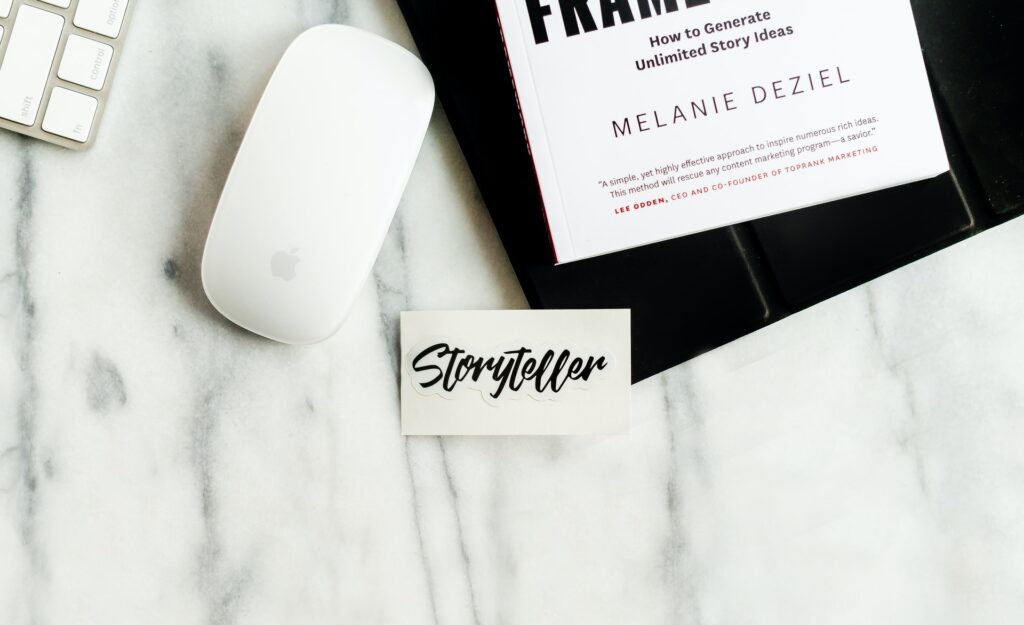 I’m a firm believer that there are never enough romcom books in the world. I’ve always advocated the idea that there’s plenty of room at the table for everyone when it comes to finding an audience. And, just as there are books filled with love, laughs and action, there are just as many telling us how to (or how not to) write.

Here are some of my tips and tricks, stuff I’ve taken away from everything I’ve read, experienced and come to learn over the course of writing my own novels. As with all lists, take it with a grain of salt, boil it down, and take away the things you can use.

A standard of just about any list of writing tips is to read widely, and I’m not going to be the one to break with tradition – #sorrynotsorry. Writing without reading is a recipe for disaster. It leads to stale and stagnant, flat and repetitious writing. I should know; it’s exactly what happens when I haven’t read enough!

By reading, and not just in your genre, you expose yourself to new words, sentence structures and even story beats you’re probably not even looking for. The same thing goes for watching films and television. They’re just as valuable mediums, only their information is compressed into a smaller viewing time.

Though I write romantic comedy, I’ve found a treasure trove of learning and inspiration in what’s considered heavier literature or even non-fiction. Just this week, a non-fiction book (Finding Freedom, thanks for asking) has been a boon for a rom-com I’ve got swirling around the back of my mind. I probably won’t write it for another 12+ months yet, but those ideas went straight in the notebook for later, which leads me to my next point.

Get to know your characters

There’s no point tossing two people together in a book if you have no idea who they are, right? The easiest way to get to know your characters is to interview them. Open up a fresh document and start typing your questions and their answers. You’ll be surprised where this takes you and what you learn about them. I’ve made the mistake of not doing this before, and it took me until draft three until the characters really came to life. Don’t be me. Meet your characters early. Also, if you’re not into interviewing, check out some my resources section for more hints and tips.

The Struggle is real – conflict, tension and character arc

I once heard someone say that it’s difficult to create conflict in a romance. I disagree. It has to be central to the story – otherwise all we’re doing is having a walk in the park, and how wholly unsatisfying is that as a novel?

Conflict arises internally when wants and needs clash. For example, in Accidentally in Love, Katharine desperately wants to open her own art gallery. She knows that, for it to be a success, she needs to get Christopher on board. The only problem is, he has other wants (to be left alone) and needs (running an art school) that come into conflict with Katharine’s plans. And there’s their conflict.

Tension is simply the big will they, won’t they question that hangs over the entire book. Don’t make it too easy for your two to fall in love and wander off into the sunset. Make them work for love, force them over hurdles. Or, as as you’ve probably heard before: make them climb a tree, then throw rocks at them. The conflict will help them learn and grow into each other.

Holding Out for A Hero – let’s meet (cute) him!

Pop into a conversation of romance readers, writers or aficionados, and there’s one thing we all agree on. The meet cute must pop! It signals to your reader that these two idiots here, they’re the ones you want to root for.

It doesn’t have to be a grand gesture, either. It can be something as simple as spilled orange juice, (Notting Hill), escaping an argument on a train (Before Sunrise), or accidentally swearing at a new boss (Love, Actually), we just know that this is the moment that’s going to change our characters’ lives for the better. Yes, I love Hugh Grant romcoms. Thank you.

P.S. Don’t make your readers wait too long to meet the love interest. The sooner we meet him, the sooner we can swoon as sparks fly. Speaking of …

Remember making volcanos in school; a little vinegar and some bicarb and you had a big frothy mess? That’s what we want here. Of course your MC needs to have a certain chemistry with everyone in their story, but we want it to be so palpable between our protagonists that readers are begging to see them together on the page again. And again … and again.

So, how do we achieve this? It can be as simple as snarky banter (my absolute fave) and sharing histories, or non-verbal cues such as looking, touching, or smiling. Hold the door open with a gentle guide on the base of the back? Yes, please!

Comedy is subjective – and bloody difficult to write

Comedy. It’s the cute outfit that romance wears to the bakery. It’s also one of my favourite things in the world. But it comes with a word of warning: comedy is literally the hardest thing to write. It’s true. While I revel in the laughs of Fleabag and sit in awe of the way Hannah Gadsby crafts her jokes in Nanette and Douglas, so too will other people be sitting there thinking, ‘This isn’t funny at all’.

And what is considered funny changes by the day. We’re no longer looking at insult comedy (yay), and more about intellectual comedy (more yay). But instead of looking at what is funny, let’s look at how you can slip your own brand of humour into your work.

Situational comedy: This is as simple as it sounds. An everyday situation that your character finds themselves in can provide ample comedy. In a very early draft of One Week ‘Til Christmas, Tom enlists his grandmother to help find Isobel. It’s a caper across London until, finally happening upon Isobel in Piccadilly Circus, Grandma flirts her way into a date with some one who’d simply asked for a cigarette lighter. All, of course, while Tom and Isobel look on in shock.

This is by no means an exhaustive list, there are heaps of other types of comedy out here. If you can managed to combine a few types into the one joke, you’re on a winner.

It’s not always in the grand gestures

While everyone loves a limousine under the window, a boombox, or a flash mob, there’s a place for grand gestures – and that’s at the end of the book, when each character realises they’ve made a mistake and pulls out all the stops to right their wrongs.

However, in the bulk of the book, romance is a subtle burning fire. It’s in the longing looks, the confessional conversations, unexpected late-night car drives and even something as small as bringing someone a loaf of bread and pint of milk (it works, trust me). Even if it’s something small, if it’s showing that one character has thought of the other when normally they wouldn’t, then you’re on to a winner.

Romance as a by-product – a plot outside the romance

I love a romance as a side dish. Think it kind of defeats the purpose of a romcom? Not really. I don’t want to read about characters whose sole purpose in life is to find a partner. I want them to have dreams and aspirations and a little something to work for, which is why so many of my characters have other goals/wants/needs happening as part of the story. Lucy needed to get back into a job she loved, Isobel had to believe she could branch out on her own and start a blog, and Katharine fell in love while planning the opening of an art gallery.

If I can read about a strong character who finds the love of their life while kicking some absolute life goals, it’s a chef’s kiss from me.

Burn clichés at the stake

See what I did there? Yeah. While the romance world is full of tropes (and tropes that we love), there’s no need to double up and fill your writing full of clichés. Play around with metaphors and similes.

In Accidentally in Love, when Katharine describes herself as the rice paper roll of the art world, I get a giggle – not just because it says a lot about how she feels right now, but because I’m picturing her as an actual rice paper roll. But at least she doesn’t say ‘I’m as transparent as glass’. It’s old. Toss it in the bin.

The One Where the Heroine Saves Herself

Throughout the course of our main character’s journey – whether they’re male or female – it’s important that they don’t rely on the knight in shining armour to come and solve all their problems. It’s infinitely more satisfying to see our hero roll on into the closing credits having solved their own problems, all while learning life’s sweet lessons and knowing that the love of their now significant other will be a welcome addition. 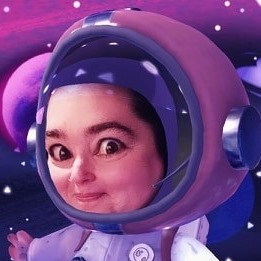