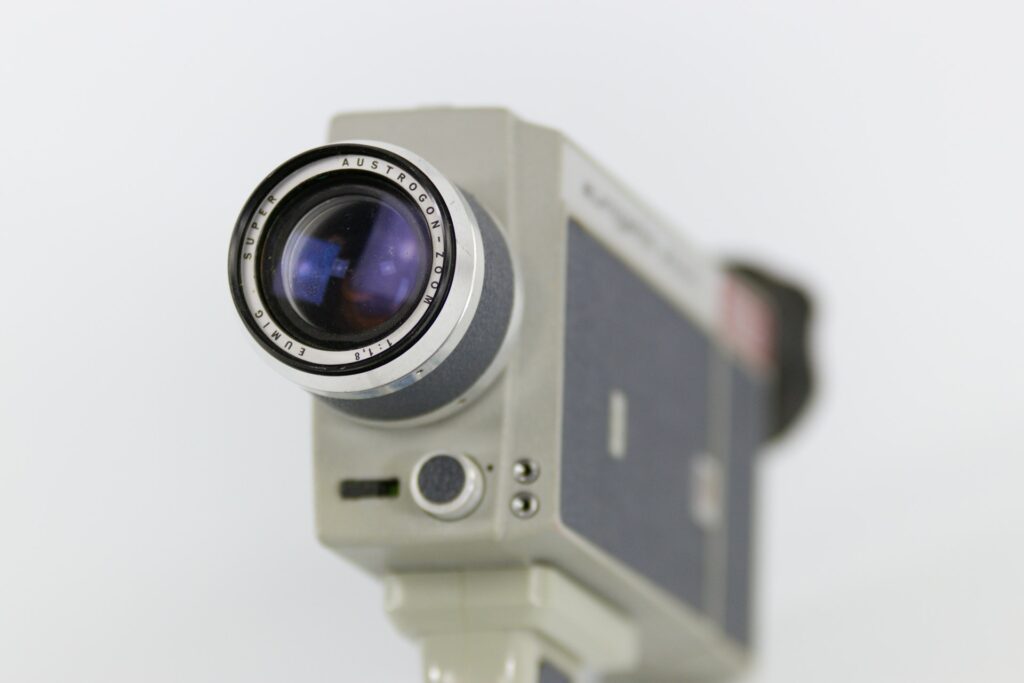 Romantic comedies have been around for as long as there’s been film. From the 1930s (Bringing Up Baby, Shall We Dance, Easy Living) to the blockbusters of the 80s, 90s and beyond (Bridget Jones’ Diary, Pretty Woman, Love Actually) audiences have delighted in the will they/won’t they of romantic comedies.

Now, we all know what happens in the end —> the girl gets her guy and we have the feel-good HEA we all craved. If the cast gets it right, if they’ve got the right chemistry, words and laughs, we’ve got a movie that will be talked about for years to come.

So, what does it take for me to rave about a film for years to come? Well, here are some of my favourite rom-coms… in no particular order.

Man Up – I’m a huge Simon Pegg fan (read Nerd Do Well, please), but the thing I love about this film is its simplicity – it’s a basic mistaken identity caper. What if you met the wrong blind date because they were standing at the agreed meet-up spot? The supporting cast is fantastic, too – Stephen Campbell Moore is always fab in whatever he does. I watch this almost weekly, so you’ll never convince me this film isn’t amazing 😉

About Time – Bill Nighy as a father who teaches his son that he can time travel simply by climbing into a cupboard? It’s a similar concept to Christopher Reeve’s Somewhere In Time but, this time around, it works. It’s a movie about what we’d change if we could – and perhaps why we wouldn’t after all.

This Means War – I love the dialogue in this film and all three main actors/characters seem to bounce off each other with ease, which makes it stand out even more. It doesn’t hurt that it’s not tradition rom-com in that there’s action and explosions all mixed with that perfect amount of comedy and romance.

No Strings Attached – I rate this movie for how it shows romance to be something that happens slowly, but all once. All the things you think aren’t making you fall in love? They’re the little things, which I think is what seals this movie for me. Plus, Natalie Portman and Ashton Kutcher bounce off each other really well. Another very similar movie is Friends With Benefits, starring Justin Timberlake and Mila Kunis.

Love, Actually – It’s a classic, isn’t it? Also, Bill Nighy again. For me, I love the intersecting storylines, Martine McCutcheon and Hugh Grant. A proper feel-good Christmas movie with love, laughs and something we can all relate to. And I think we can all relate to Emma Thompson on some level, can’t we? 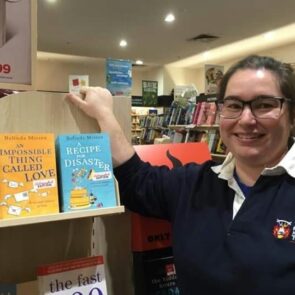 I’m so glad you found me. Hang out, grab a coffee and stay a while. Here, you’ll find information on all my books, blogged thoughts on reading, mental health, travel and life. And, if writing is your thing, there are a stack of resources for you, too.

*taps mic* Anyone still around? If you are - than

When you have a random delivery on you AusPost app

Loving the old signage above Ballarat Myer. It’

Popped in to @1915geelong for a très fancy dinner

It’s been a hot minute since I’ve posted. This