Kerry Barrett’s latest book, The Smuggler’s Daughter is released on September 18th. A time-slip story, it guides us from present day as Phoebe Bellingham tries to uncover the mysteries of Emily Moon to Cornwall of 1799. It’s a gripping read, perfect for fans of Kath McGurl and Beth Underdown.

And I’m thrilled to have Kerry as a guest contributor on my blog today.

Ten Things You May Not Know About

2. I was watching a lot of Line of Duty when I plotted this book which gave me the idea of writing a gritty novel about organised crime.

3. I even named one of the characters Jed after Line of Duty writer Jed Mercurio.

4. When I read my first draft I realised that instead of being a gritty Line-of-Duty-inspired novel, The Smuggler’s Daughter is actually a Famous Five book for grown-ups.

5. Before I even started writing or plotting, I had a picture in my head of a weather-beaten pub sign, swinging in the wind whipping off the sea. It showed an ethereal girl, like a ghost, bathed in moonlight. She became Emily Moon.

6. Emily, who finds it hard to communicate and barely talks, was one of the most difficult characters I’ve ever written.

7. Phoebe was originally called Katie but I couldn’t find a way to make her invested in Emily’s story. At a loss, I looked up names that mean moon, renamed her as Phoebe and straightaway she came to life.

8. I love musical theatre and Hamilton is one of my favourites. I liked picturing Morgan facing Alexander and his friends on the battlefields in the revolution, before coming home with his tail between his legs.

9. The story that Petroc tells about the smugglers who painted a whole carriage and horses with phosphorescence is true.

10. I wrote a lot of this book in lockdown. Imagining Phoebe running along the Cornish cliffs, provided an escape when I was climbing my South London walls. 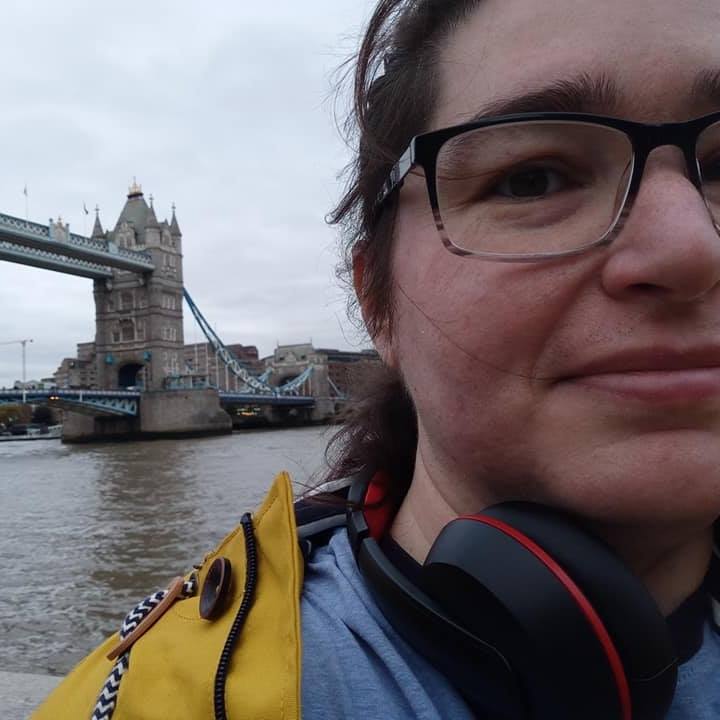 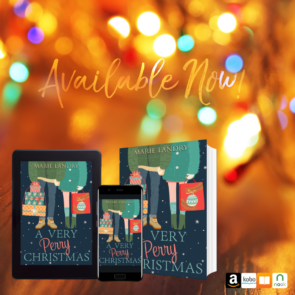